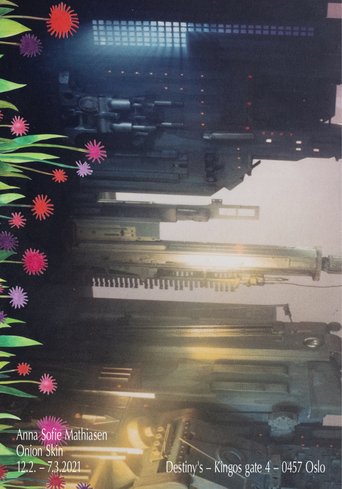 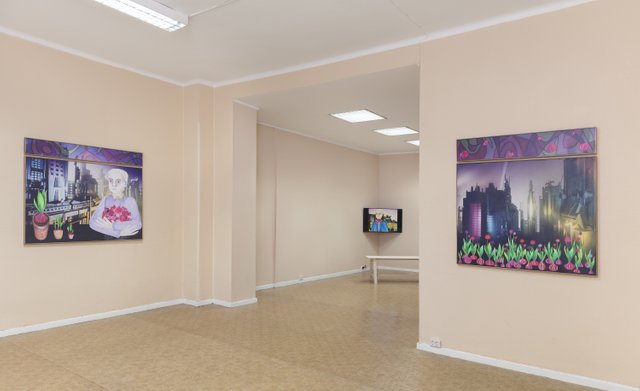 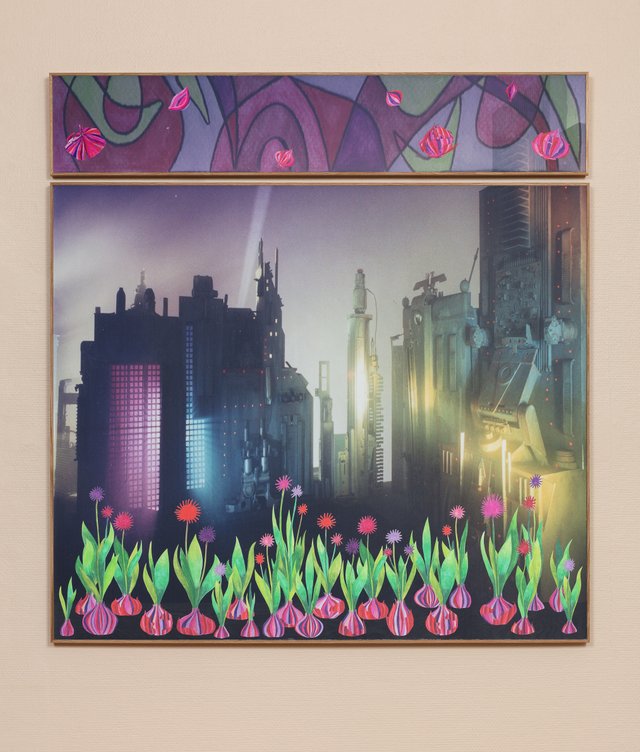 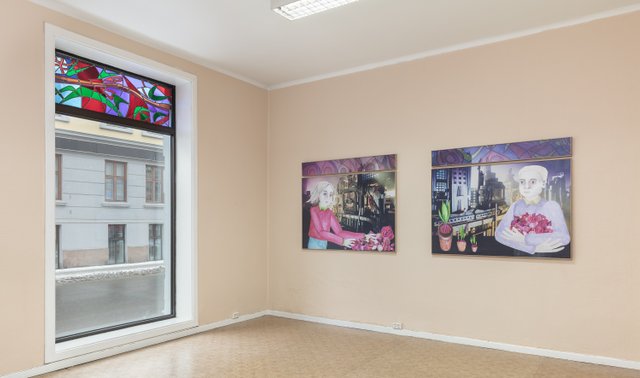 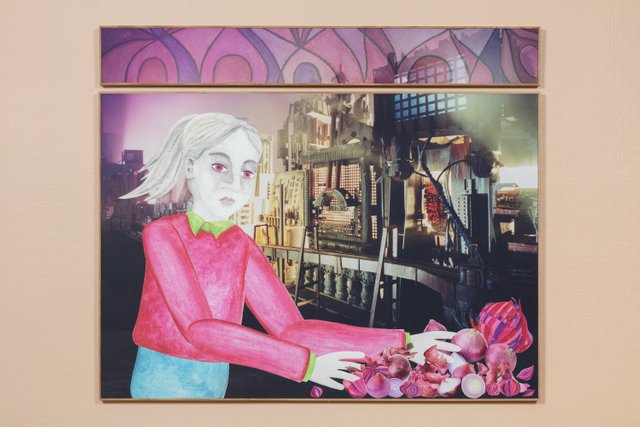 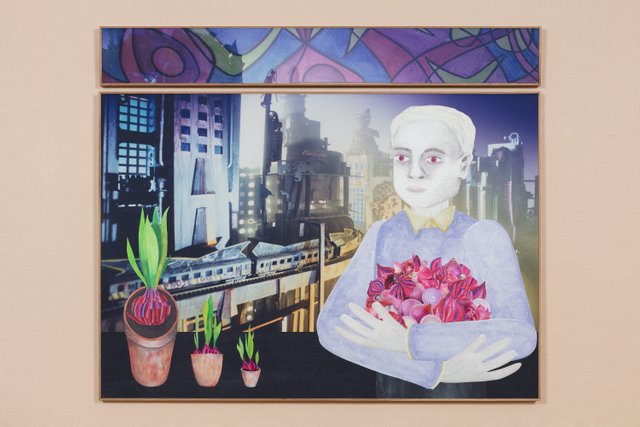 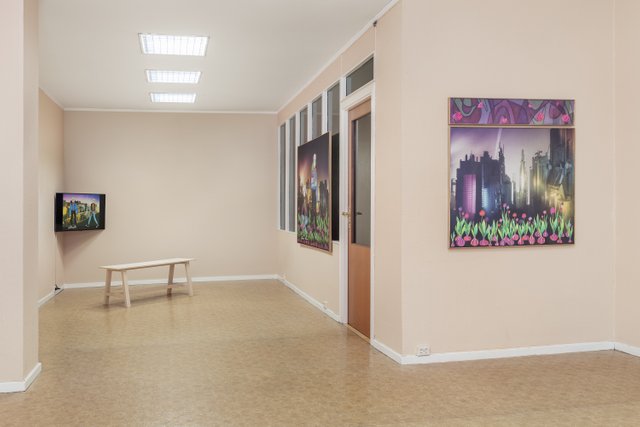 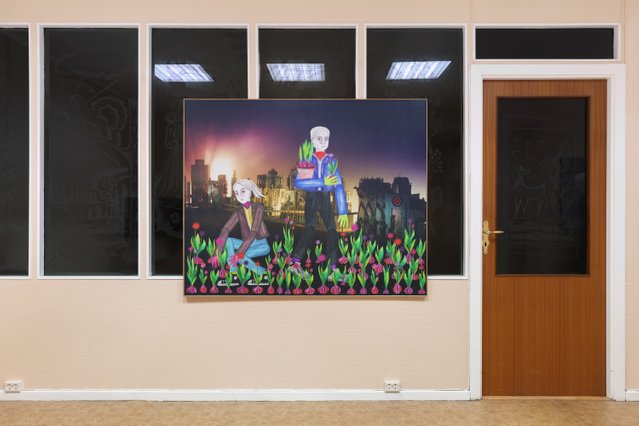 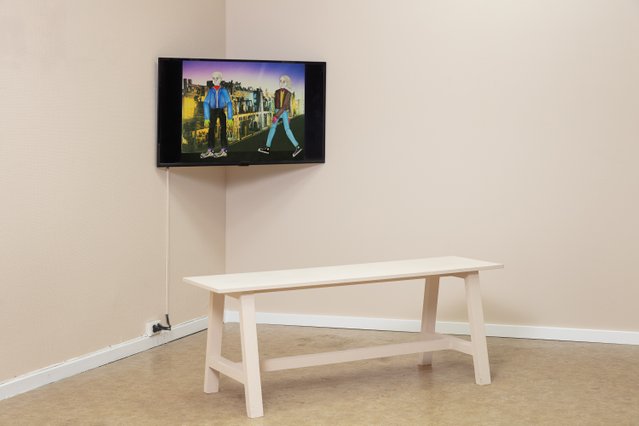 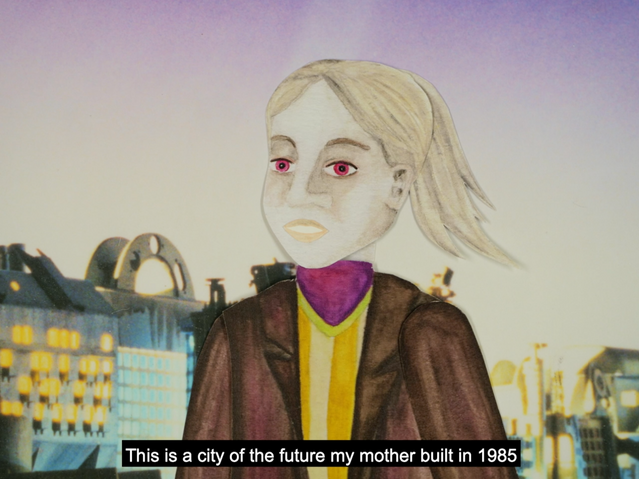 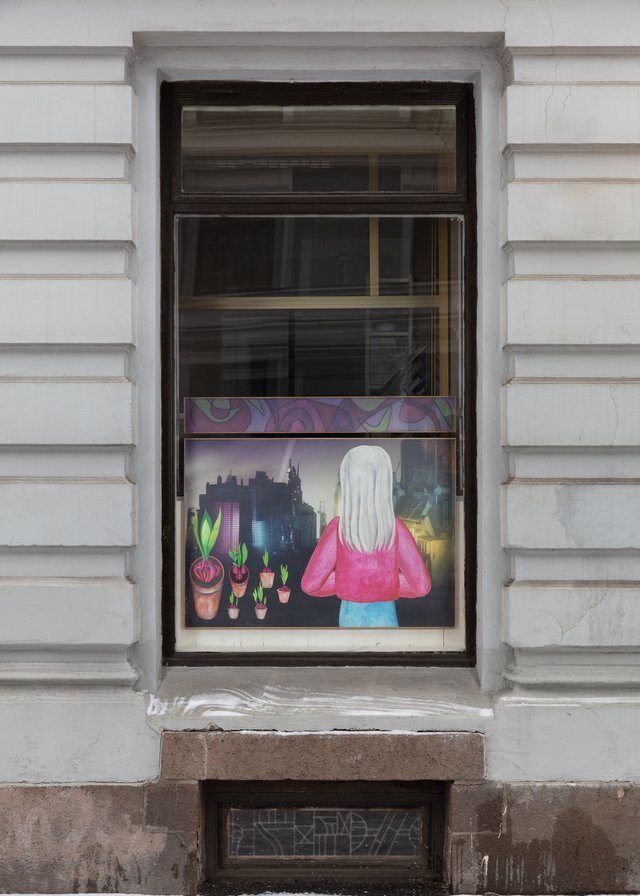 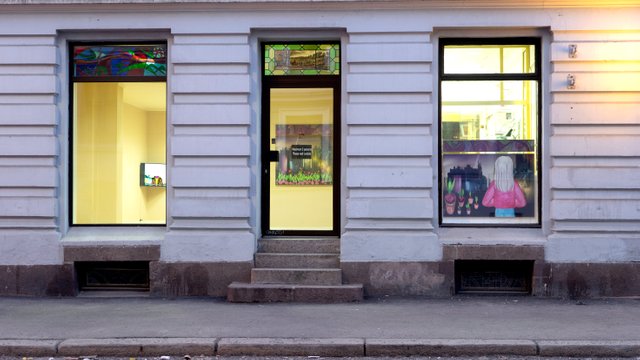 We were given onion skins by our grandparents to play with in lieu of other toys. They  were relics from my grandparent's past lives as wage workers. The fun thing about onion skin was how willingly the eraser ran over the surface of the paper. Past mistakes would not foil the future, errors could be edited with ease, without ruining the piece of paper we  were working on. It was great for folding animals and paper planes, and would probably  have made excellent kites if we had anything other than dried out Bic pens for spars and  spines. I would use the onion skin to trace the outlines of my older sibling's drawings. That way, I thought I could learn what they seemed to already know.

For animators like Anna Sofie Mathiasen, onionskinning denotes the technique allowing  her to see several frames at once. The artist looks at both the previous- and future frames, layered like an onion, as it were. She nestles the in-between image in the sequence to  create an illusion of smooth progression – where the working process in actuality is a  time-consuming endeavour of stopping, discerning, editing and learning.

Anna Sofie has been making stop-motion animations since her childhood. Perhaps no  wonder then, that her works at Destiny's harkens back to formative years. In four out of  five large collages, two human figures whose age is difficult to determine have escaped  the frames of her animated video Onion Skin, and are now moving about in the outskirts of a city. There they admire and gather alliums, some still spherical, some gone to seed,  shooting flowers from their midst. The metaphor for growth in this case is no metaphor at  all. The collaging of drawing and photography reminds me of Gunilla Bergströms  wonderful book series about Alfons Åberg, educating children and adults since 1972,  chipping away at prejudice and reminding us of the transformative potential of imagination. For Anna Sofie, Cirkeline by Hanne og Jannik Hastrup and Historiebogen by Li Vilstrup  and Jannik Hastrup, may be a more fitting references. Both Bergström, Vilstrup and the  Hastrups demonstrably considered educating the young to be a serious game.

The sets for Onion Skin's sibling protagonists are alluring, somewhat ominous sci-fi scenes – photographs of a large scale model the artist's mother made ten years prior to Anna  Sofie's birth. The model depicts a future city, influenced by popular films and imagery of  the era when it was made. Rather than feeding into fantasies of urban decay and  dystopian horizons that may spring to mind when confronted with potential futures, Anna  Sofie tells a story of tending to the commons, of taking care of what we share, past and  present, adding to it and observing as it changes and grows.

The exhibition is kindly supported by: