"She is still alive!" 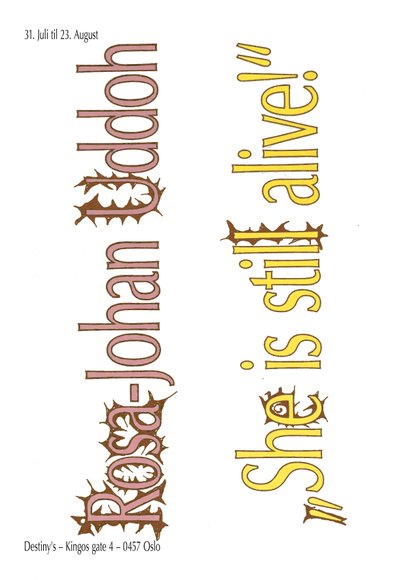 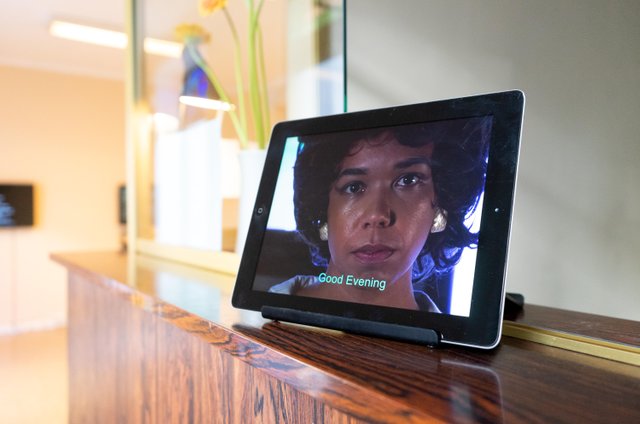 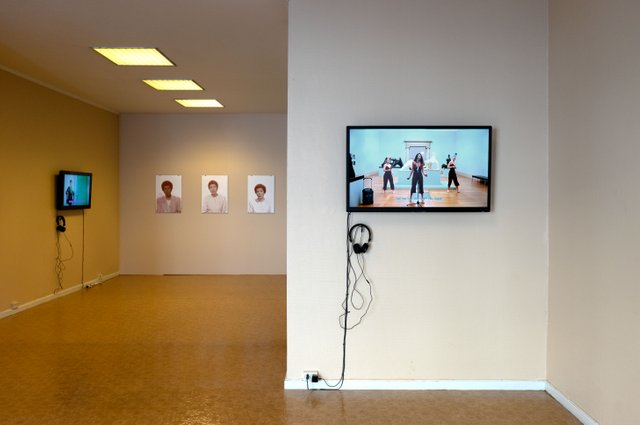 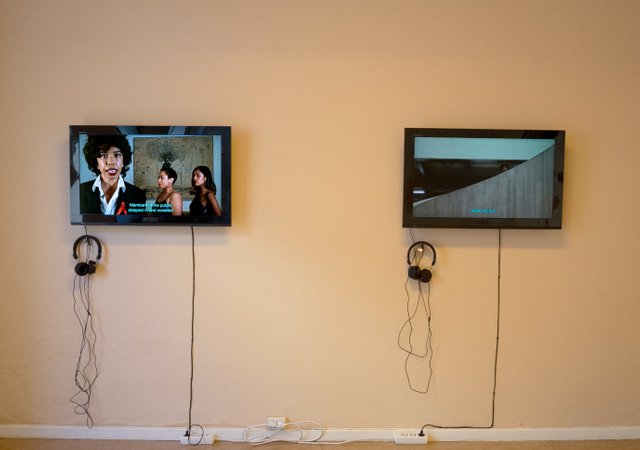 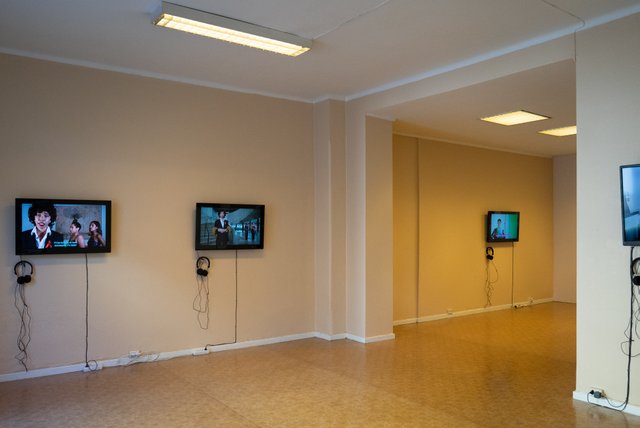 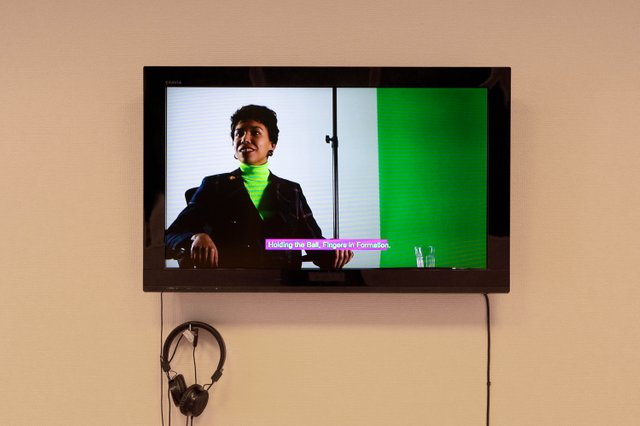 Una Maud Victoria Marson (b. 1905 – d.1965) was a Jamaican feminist, activist and writer, producing poems, plays and radio programmes. She travelled to London in 1932 and became the first black woman to be employed by the BBC during World War II. She held her post until 1945, when she returned to Jamaica. Upon arrival in England, the racism and sexism she was subjected to on a daily basis “transformed both her life and poetry”; Marson became much more invested in black internationalism and her feminist work was influenced greatly by the new experiences she had as a black woman in 1930s Britain. Marson was hired by the BBC Empire Service in 1941 to host, and later produce, the programme, Calling The West Indies, in which messages from soldiers serving in World War II would be read over the
airwaves to their expectant families. Calling The West Indies developed into the iconic Caribbean Voices radio programme. Pioneered in 1943, Caribbean Voices served as a forum in which West Indian literary work was discussed and broadcast, becoming one of the most important factors in the worldwide recognition of a large number of Caribbean poets and writers, such as Derek Walcott, Kamau Braithwaite, George Lamming and V. S. Naipaul.

Moira Clare Ruby Stuart (b. 1949) is a British presenter and broadcaster, who was the first African-Caribbean female newsreader to appear on British television, working on BBC News since 1981. In a career that spans four decades, she has presented several television news and radio programmes for the BBC, before leaving the channel for Classic FM after 'being taken for granted'. She hosted on the BBC Radio 2 her own music show every Sunday from 23:00 till midnight, featuring "timeless classics" from the past 60 years.

The Supremes (1959- 1977) were an American female singing group, founded as The Primettes in Detroit, Michigan. As of early 2020, The Supremes remain America's most successful vocal group.

At their peak in the mid-1960s, they rivaled the Beatles in worldwide popularity, and it is said that their success made it possible for future African American R&B and soul musicians to find mainstream success.

Beyoncé Giselle Knowles-Carter (b. 1981) is an American singer, songwriter, record producer, dancer and actress. Born and raised in Houston, Texas, Beyoncé performed in various singing and dancing competitions as a child. She rose to fame in the late 1990s as the lead singer of Destiny's Child, one of the best-selling girl groups of all time.

Venus Ebony Starr Williams (b. 1980) is an American professional tennis player. A former world No. 1, Williams is generally regarded as one of the all-time greats of women's tennis and, along with younger sister Serena Williams, is credited with ushering in a new era of power and athleticism on the women's professional tennis tour. Williams has won 14 Grand Slam doubles titles, all with her sister Serena, and the pair are unbeaten in Grand Slam doubles finals.

Serena Jameka Williams (b. 1981) is an American professional tennis player and former world No. 1 in women's single tennis. She has won 23 Grand Slam singles titles. She reached the No. 1 ranking for the first time on July 8, 2002. In total, she has been No. 1 for 319 weeks. Williams holds the most Grand Slam titles in singles, doubles, and mixed doubles combined among active players. She is the most recent female player to have held all four Grand Slam singles titles simultaneously. She is the most recent player to have won a Grand Slam title on each surface (hard, clay and grass) in one calendar year.

Rosa-Johan Uddoh (b.1993) is an interdisciplinary artist working towards radical self-love, inspired by black feminist practice and writing. Through performance, ceramics and sound, she explores an infatuation with places, objects or celebrities in British popular culture, and the effects of these on self formation. She is still influenced by her architectural background, rooting stories in specific spaces and materials. For her solo exhibition «She is still alive!» at Destiny's, Rosa educates, satirizes, entertains and surprises, actively entangling with the experience, efforts and lives of the women who appear throughout the show.